Blocking and Bracing Announcement by the UPRR regarding leaning intermodal containers 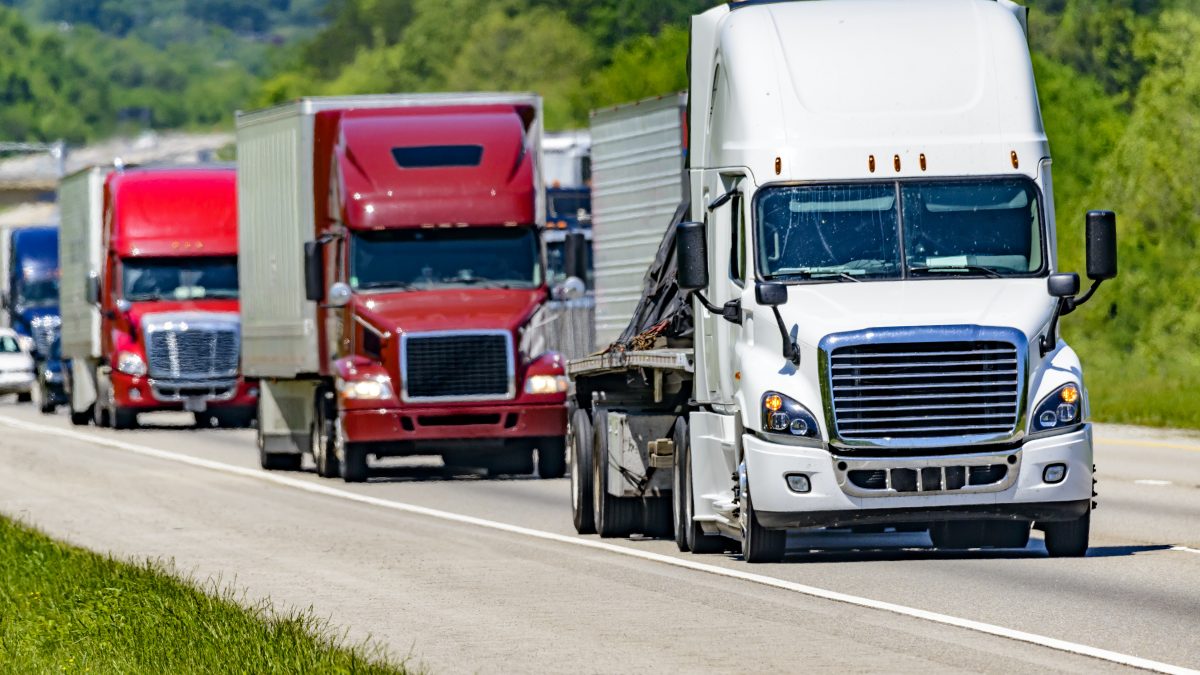 For years trucking executives have been warning shippers that the ultra-tight capacity, that has been brought about by a long-term shortage of trucks, qualified truck drivers, increased driver compensation, and government regulations would only need a sustained U.S. economic recovery to trigger a significant rise in freight rates. That time has finally arrived.

The speculation is that non-contractual rates, or spot rates, which have continually risen throughout the summer will continue to rise. As well, it is suspected that contract rates are expected to follow a similar pattern. Trucking companies will not comment or commit on a specific rate increase that both shippers and freight brokers would see, but speculation suggests that, at minimum, a 10 percent increase across the board would be the starting point.

The industry is experiencing higher freight demand than is has in years. Not since 2003-2004 when the U.S. economy surged following the Iraq war and stimulating effects from government tax-cuts, a boom in residential housing and low interest rates has the industry seen such demands. As well, another major contributing factor to the growing freight demand is the rebuilding efforts due to the back-to-back natural disasters with hurricanes Harvey and Irma.

Other contributing factor to rising freight rates is the December 18th deadline in which carriers must comply with federal regulations requiring that all trucks built after the year 2000 must be equipped with electronic logging devices (ELD’s). This will further force drivers / companies to comply with the federal hours-of-service legal limit. Which could potentially have an adverse affect on productivity, once again negatively affecting carriers costs/profits. As well, in an attempt to attract and/or retain qualified drivers, the industry has seen a 17 percent increase in driver wages and enhanced employment packages i.e. better insurance and retirement packages.

In an attempt to lock in in rates before they rise even further, most shippers and freight brokers are opting for contract rates for a period of time. But, this is getting tougher and tougher to get accomplished as carriers see the trends and are unwilling to lock themselves into rates that may rise in the double digits in the very near future. More and more shippers are turning to freight brokers due to the fact that brokers manage billions of dollars of loads and this volume creates leverage with the carriers that most shippers do not have. However, even with their volume / leverage, freight brokers can only mitigate rates so much and they are finding it difficult to pass higher prices to their shippers and for the shippers to absorb these higher rates. 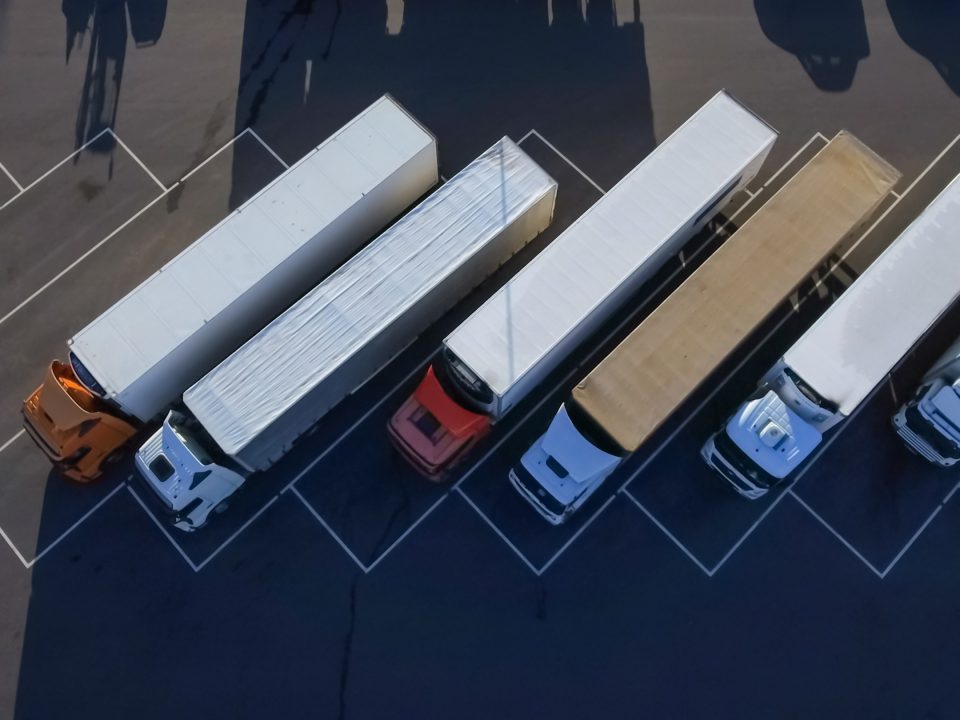