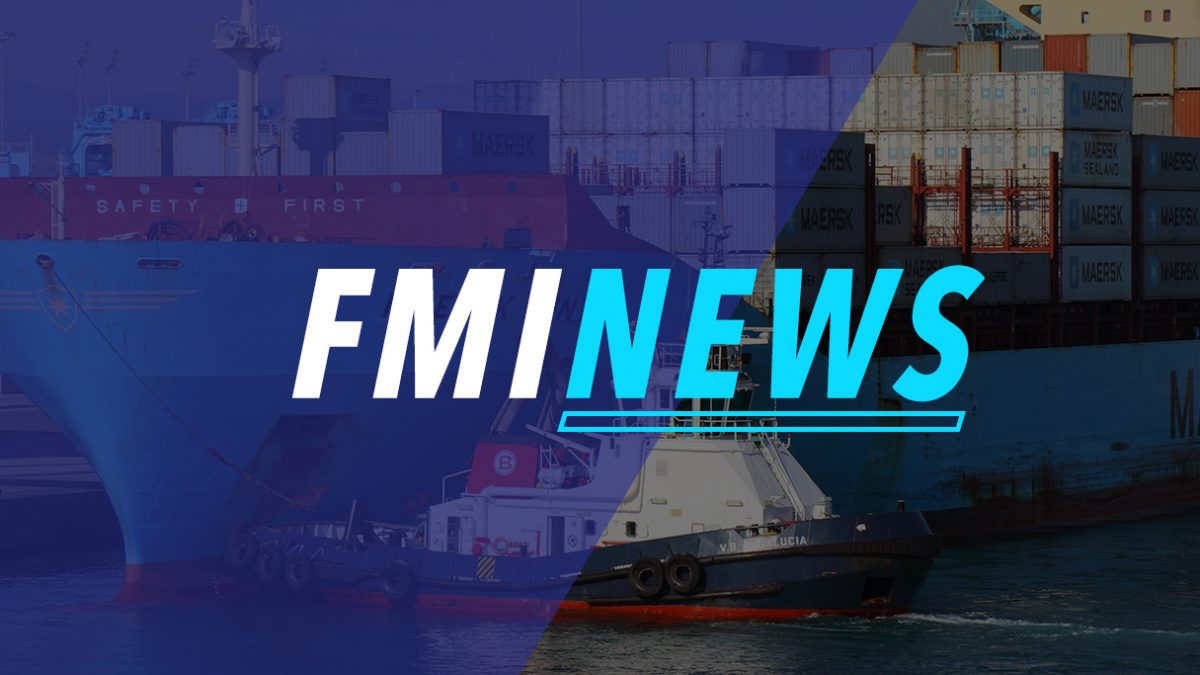 With the newly Republican Senate ready to take up its agenda for the next two years, shippers are anxious to see how debate on the “Surface Transportation Board Reauthorization Act of 2014” develops.  The bill was passed out of committee in September. During that committee hearing it became clear that senators had the urge for a deep discussion on rail issues addressed in the bill, which meant that passing the legislation in 2014 wasn’t going to happen. The bill has bipartisan support, but the landscape of the senate will change a bit with the next Congress. 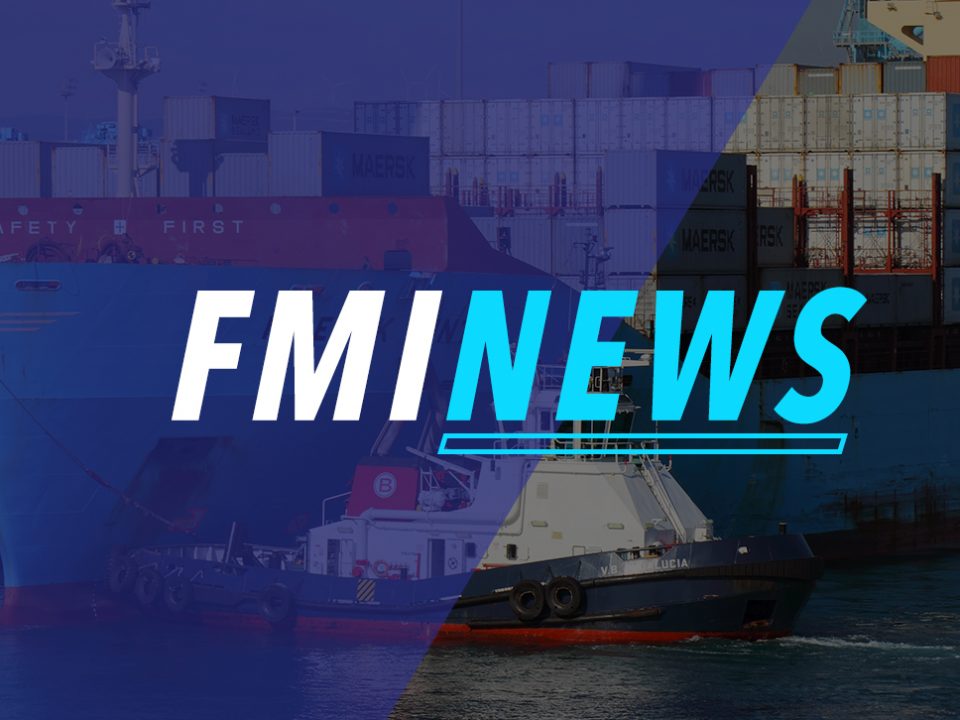